The strength of the Canadian real estate market has continued to prove itself time and time again during the pandemic. While we’re not out of the woods yet, we are expecting continued growth for the duration of 2020, with an active market for the foreseeable future and balanced conditions at the national level into 2021. This is great news for Canadians.

So why all the fear mongering by the CMHC?

The Canada Mortgage and Housing Corporation’s Chief Economist Bob Dugan, told reporters at a press conference recently that the agency stands by its previous forecast in May that warned of a decline in Canadian house prices between nine and 18%.

“I’m not convinced that we have a sustainable basis for housing demand in the economic disturbance that’s going on related to COVID-19,” Dugan said. “That’s why I say I stand by the forecasts.”

We expressed our concerns over CMHC’s predictions in the spring, and Dugan’s latest statement continues to raise eyebrows – ours, and other industry insiders as well, as the Canadian housing market stays on its upward course.

While I can appreciate some of the reasoning that went into CMHC’s prediction, especially in the spring when so much was still unknown,  . The market data doesn’t support such a steep price decline, especially with the two largest real estate markets of Toronto and Vancouver continuing their upward momentum. The Prairies are facing different circumstances and challenges due to the resources sector, however Ontario and BC are expected to offset slower activity in Saskatchewan and Alberta.

Nobody could have predicted the success of the Canadian real estate market in the wake of COVID-19. At the height of the pandemic, March and April 2020 experienced dramatic declines in activity, but transactions quickly resumed across the country as real estate professionals and consumers alike adapted to social distancing measures and embraced technology to continue transacting, despite disruptions to the economy and every facet of daily life.

Last month we at RE/MAX Canada revised our forecast for national average house price in 2020, increasing it to +4.6% from our original expectation of +3.6% at the end of last year.

RBC Economics recently reported that a large-scale decline was unlikely. “The pandemic completely disrupted normal seasonal patterns by shifting activity from the spring to summer. With pent-up demand now largely exhausted, we see activity cooling later this fall. This should let some of the steam out of prices though not to the point of causing outright declines on a large scale.”

So, if the real estate industry disagrees and economists disagree, just where is the CMHC getting its insight to support such a steep decrease?

Recently the Ontario Real Estate Association surveyed Ontarians, finding a strong majority think housing is an important (60%) or somewhat important (32%) contributor to the provincial economy recovery. They are now pushing on governments to help stimulate the market with incentives like a “Land Transfer Tax Holiday” to help get more homes on the market and address some of the supply issues the province in currently facing.

I do think we may see a “hangover” from the busy market we’re experiencing right now, but overall as we head into 2021, I think a prediction of more balanced conditions across the Canadian housing market is warranted. But an 18% decline in prices is highly unlikely.

This week's blog post comes to us from RE/MAX.ca and is written by Christopher Alexander Executive Vice President and Regional Director RE/MAX INTEGRA, Ontario-Atlantic Canada. As Executive Vice President and Regional Director of RE/MAX INTEGRA Ontario-Atlantic Canada, Christopher is responsible for all areas of day-to-day operations including franchise management, membership services, training and development, marketing, advertising, promotions and finance. Coming from a long line of family members in real estate, Christopher is no stranger to the industry. Beginning his career as a Sales Representative at RE/MAX Professionals Inc. in 2010, he then joined the RE/MAX INTEGRA Regional Office as a Franchise Sales Consultant in 2014 where he was in charge of managing franchise sales and strategic growth in Ontario and Atlantic Canada. 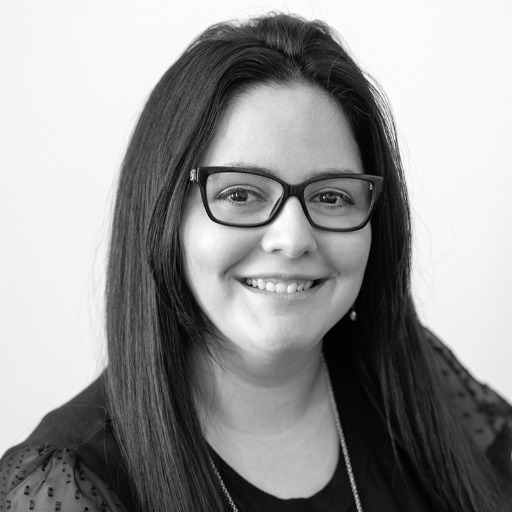 With a multifaceted history in digital media that spans more than a decade, Sheena brings a wealth of knowledge and strategy to the Davids & de Laat team. Her impressive background and keen eye for de....

The 5 Best Hiking Trails In The Niagara Region

If you have just bought your first home, congratulations! Buying a home is sometimes one of the biggest purchases you will make throughout your lifetime, and it is such a rewarding thing to

The State of Real Estate in Niagara - July 2021

Right now in Niagara real estate, you’re either HOT or you’re NOT.Houses are listed for a little longer than in previous months while SOME properties are still moving much faster,

What Are Real Estate Comps? A Guide For Comparing Homes

If you have ever been in the market for buying or selling a home, then you have probably come across your fair share of real estate lingo. It is important to have an understanding of some basic real

By registering, you agree to our terms of use and that real estate professionals and lenders may call/text you about your inquiry, which may involve use of automated means and prerecorded/artificial voices. You don't need to consent as a condition of buying any property, goods or services. Messages/data rates may apply.